Journal / Adding a personal touch with monograms and pockets

"Know, first, who you are, and then adorn yourself accordingly." – Epictetus

So you’ve found the perfect fabric for your new made-to-measure shirt. The question now is how to adorn it. The answer, at least in part, lies in the monogram and the pocket.

First, a history lesson. Originally used on currency and as a royal seal, the monogram first found its way into the public realm in the Middle Ages, when artisans began using their initials to sign their work. 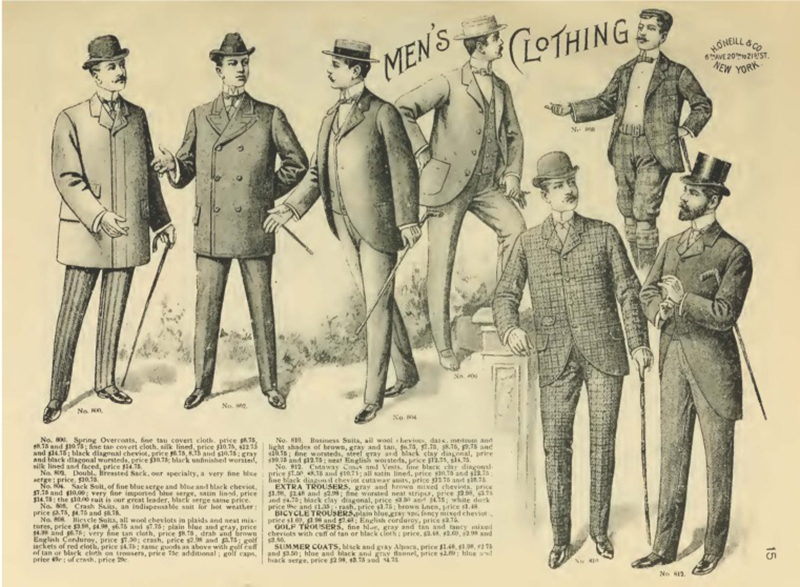 It was later adopted by the aristocracy of the Victorian era as a sign of prestige. In more modern times, the monogram has also been used to mark one’s shirts as they entered the netherworld of the local dry-cleaner. (And speaking of the Middle Ages, we’ll address the medieval torture inflicted on your clothing by the dry-cleaning process in a future post.)

Today, the monogram still denotes a certain sense of pride when used to embellish a shirt cuff or pocket, but its more common equivalent is the company logo that might be embossed on a shirt as part of a uniform. 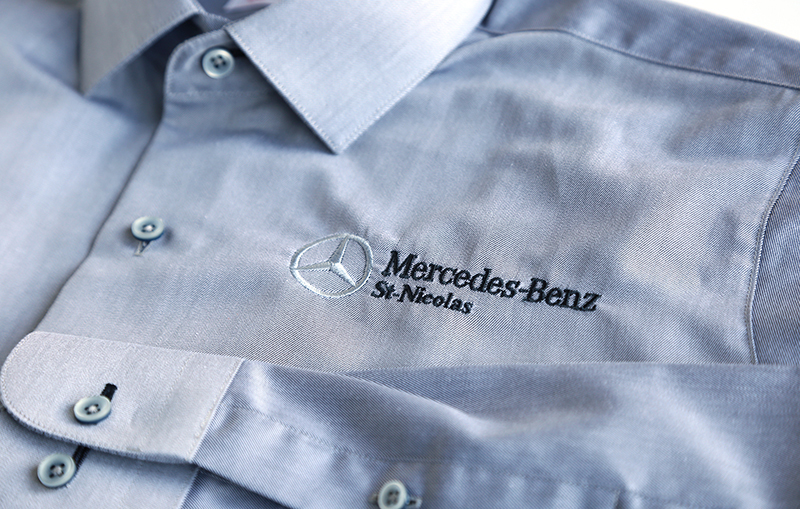 Whatever your reason for having one, the monogram invariably draws attention to itself, so select its content, color, style and location with care to avoid appearing ostentatious.

Monograms are generally two or three letters in a font and color of your choice. They can be a subtle tone on tone or a bold contrast color. Placement can vary. For business shirts, the most common locations for a monogram are on the outside of the left cuff (not the right cuff, since it can seem ostentatious to flash a monogram while shaking hands), on the shirt pocket or at the waist. Less common locations include the back yoke and the collar. 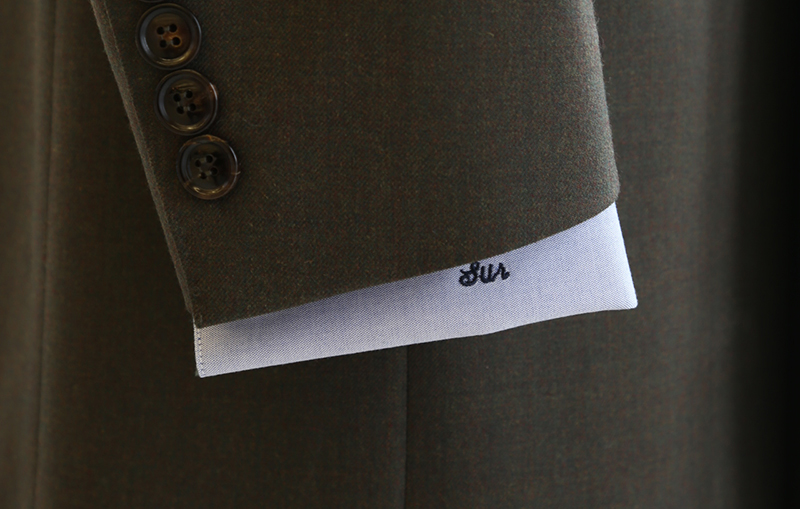 Pockets, like monograms serve both practical and ornamental purposes. A pocket adds visual interest to a shirt worn without a jacket, and it can even be designed to harmonize with another part of the shirt, such as a back box pleat or a yoke shape. For the adventuresome, one might choose a contrasting fabric for one’s pocket for a touch of flair. 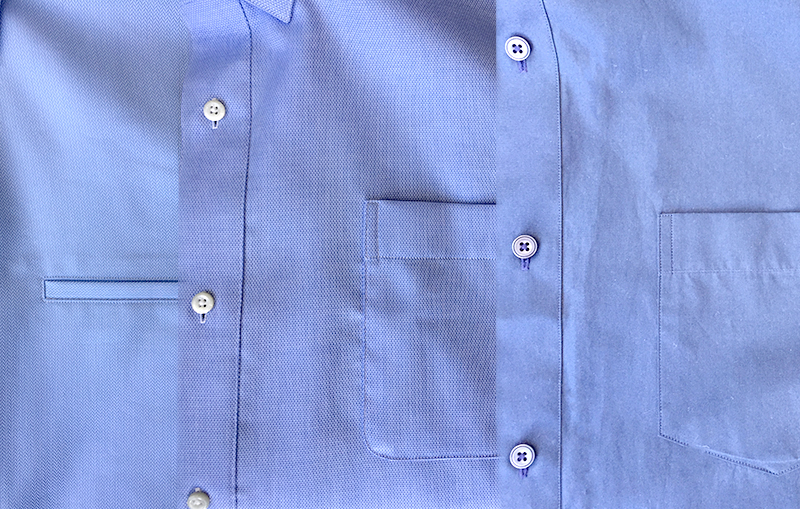 If you’d like, you can choose two pockets to create a military or safari look to your shirt, which can be quite masculine. Generally, pockets add a sporting element to a shirt as they might hold golf tees or score cards.

On the practical side, pockets can be flapped to add security or bellowed to add capacity; they can have a second inside pocket to hold a small cellphone without causing the principal pocket to sag; and some pockets come with pen slots. Some pockets are rounded, squared or diamond shaped, all of which can have a relationship to the shape of the cuff you choose. 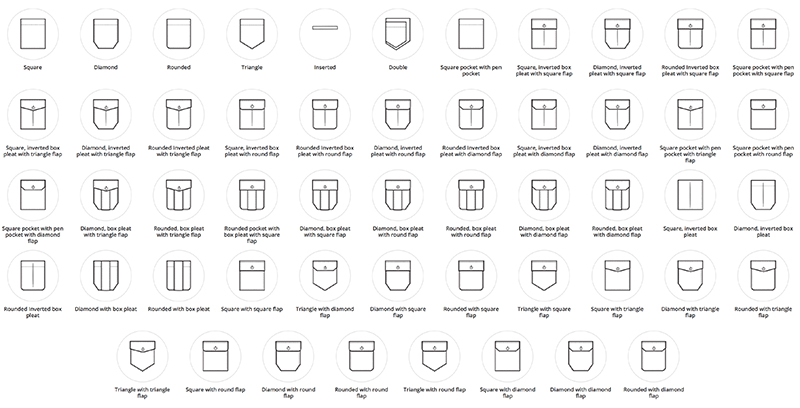 Typically, when the shirt is intended for evening wear, the pocket is omitted to create a more refined, formal look; while if it is always worn with a suit coat, a pocket is simply unnecessary. Other than that, as always, the choice is yours.